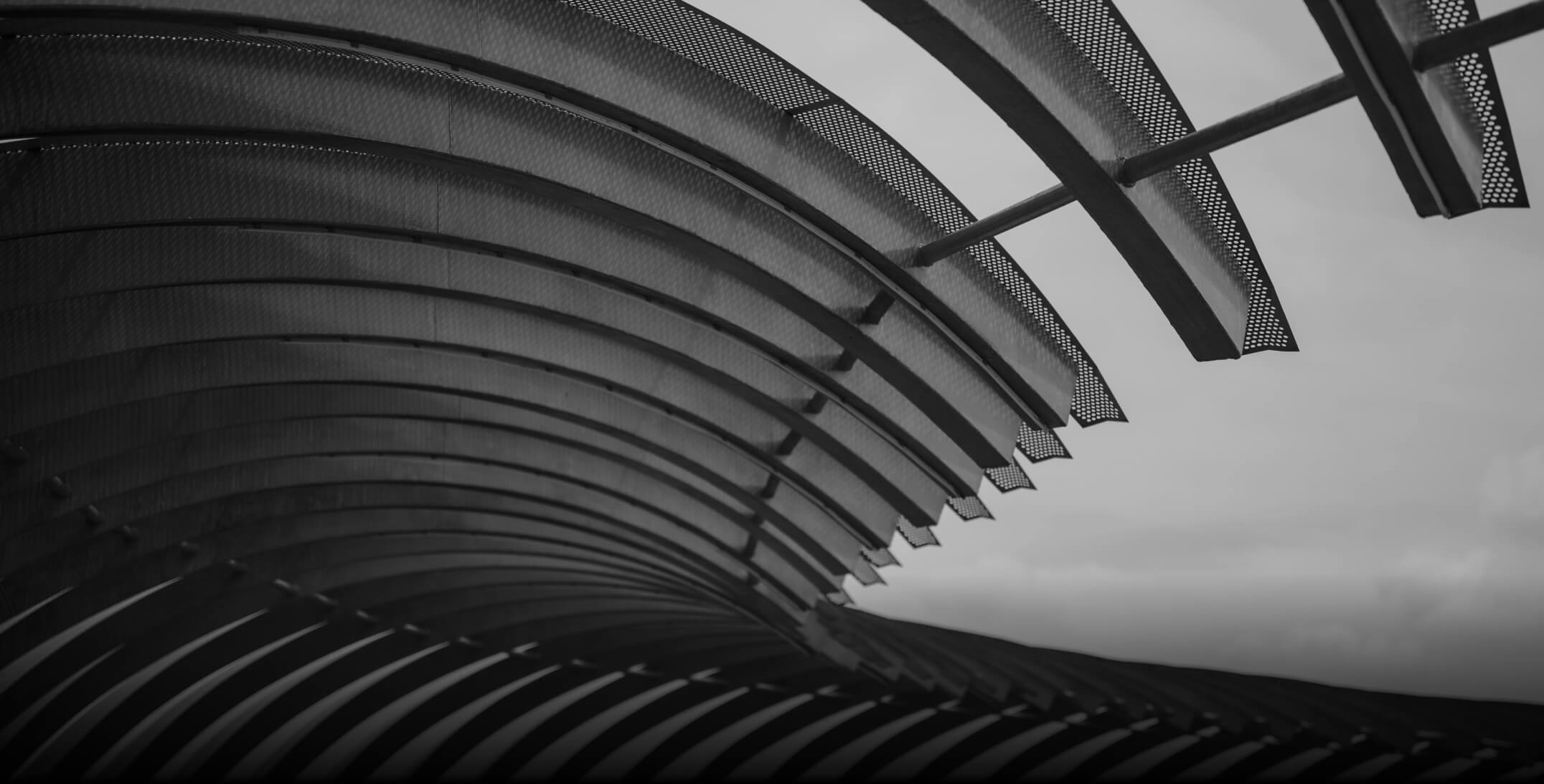 Concept Home 2030 is an initiative that aims to challenge how homes could be designed and built in the future. It is a platform that allows architects and visionaries to engage and exchange solutions with the industry, consumers, and the public, to turn great ideas into designs, and great designs into prototypes.

Concept Home 2030 Competition is an initiative by Sime Darby Property in collaboration with Pertubuhan Akitek Malaysia (PAM). Launched in August 2021, the Competition invites architects and visionaries of the built realm to reimagine how life could be in 2030 and to express their imaginings through the design of a conceptual future home that is modular, innovative, smart and sustainable. 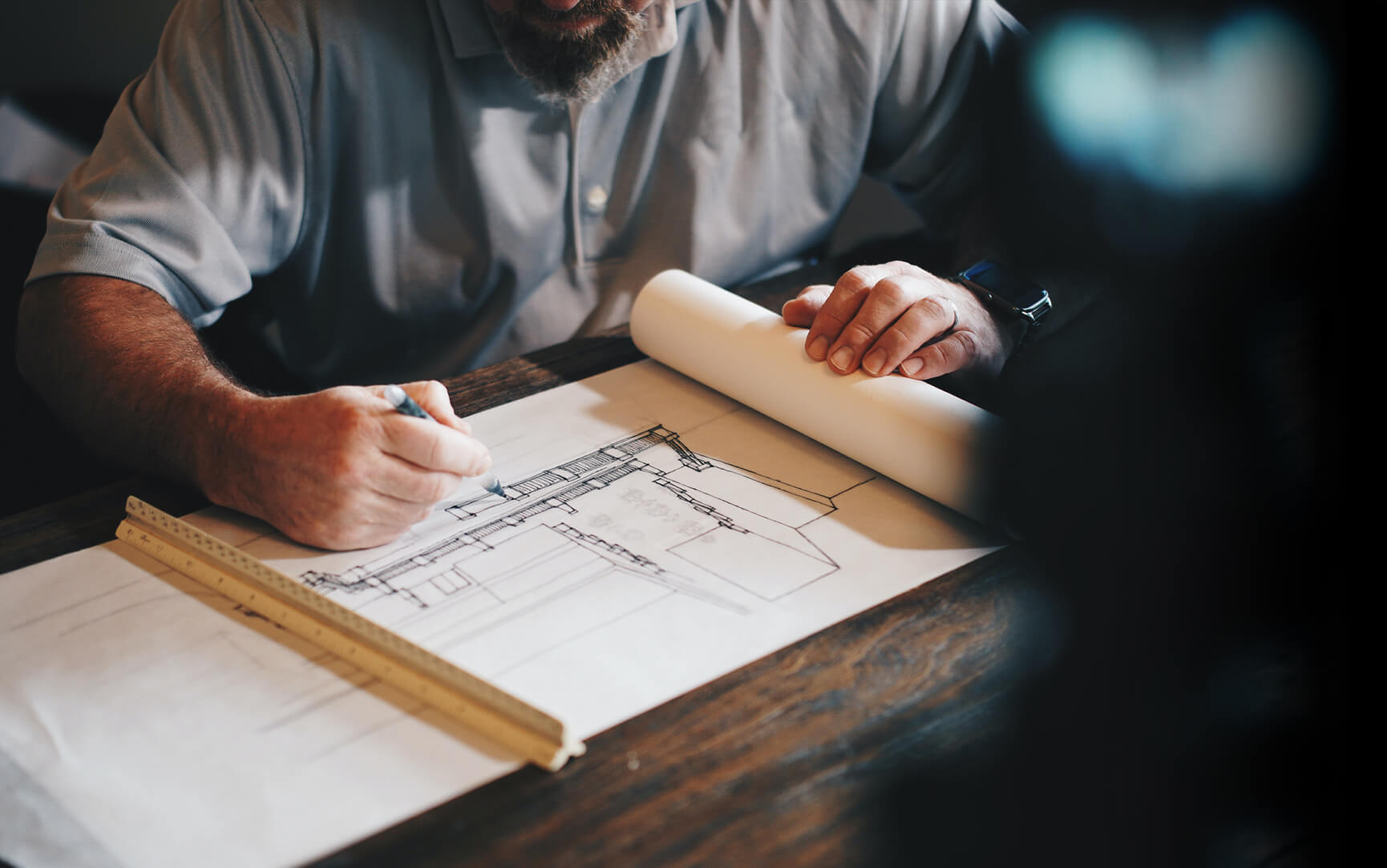 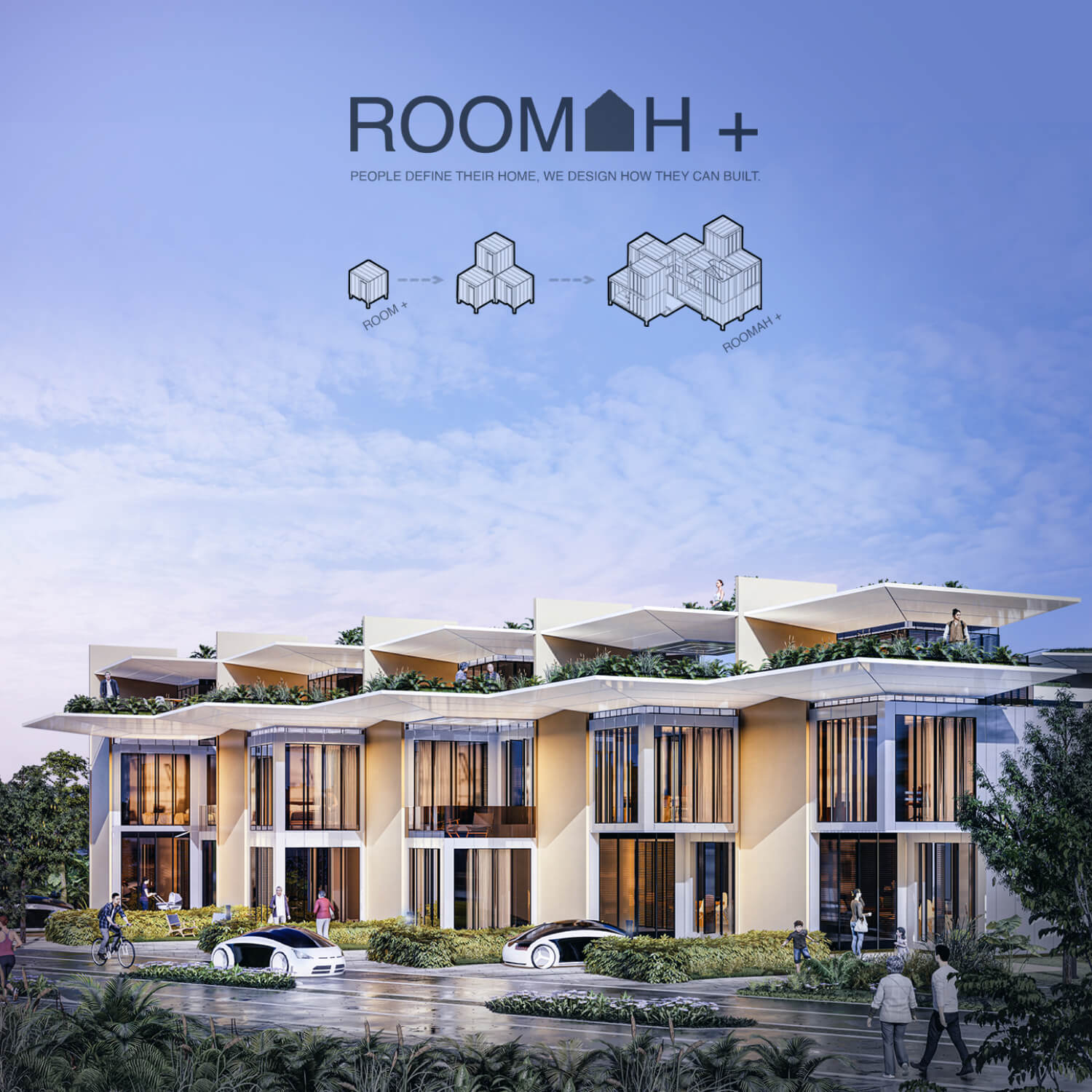 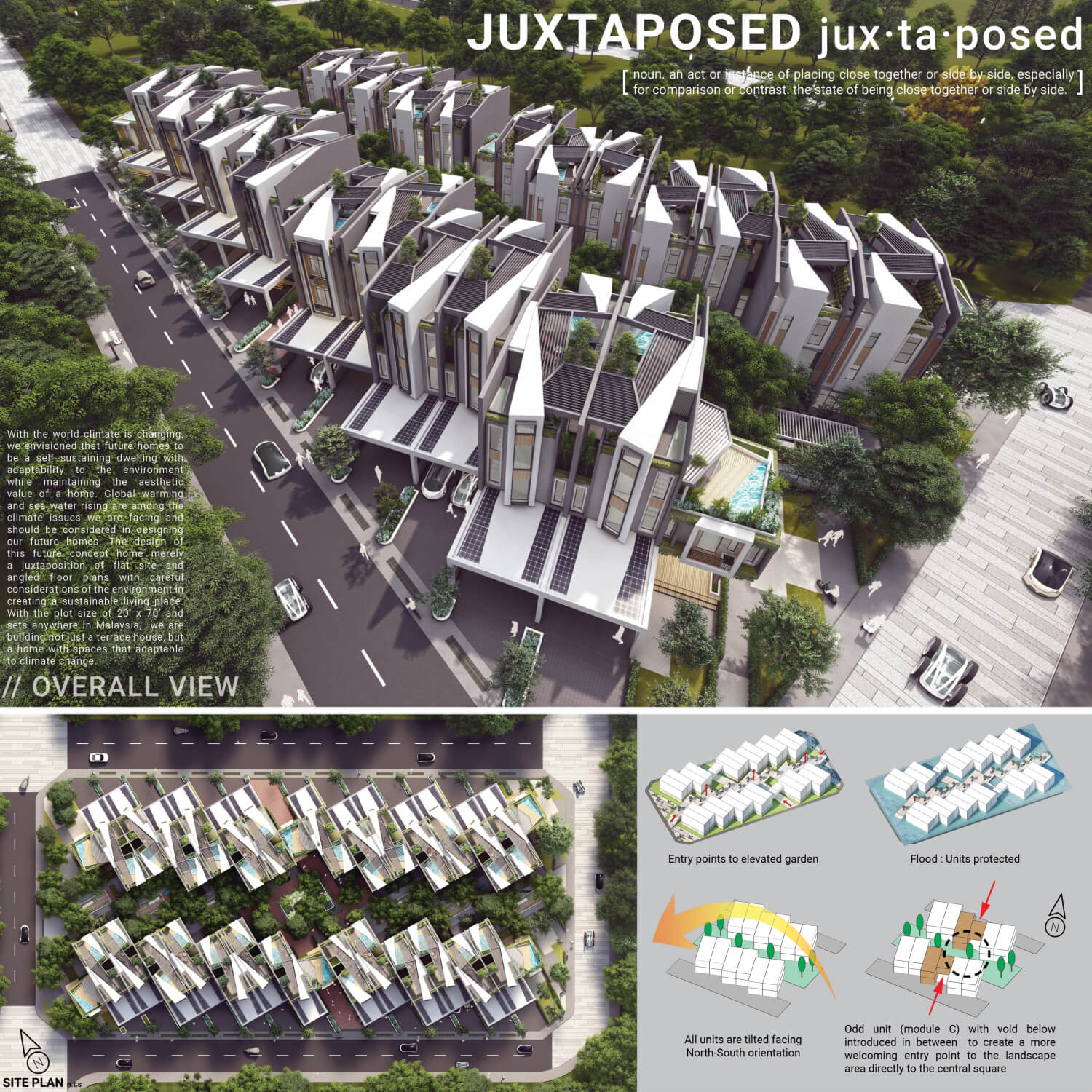 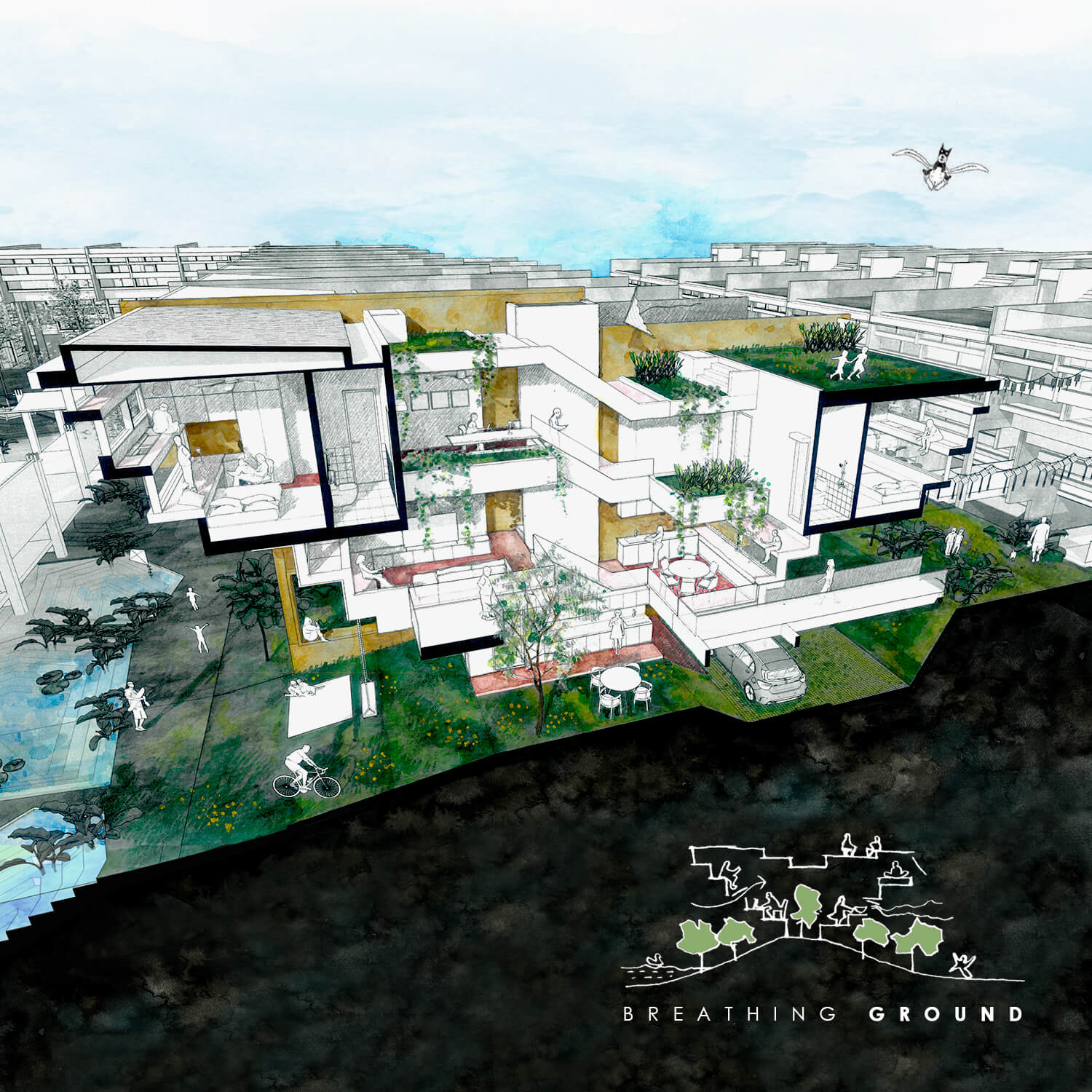 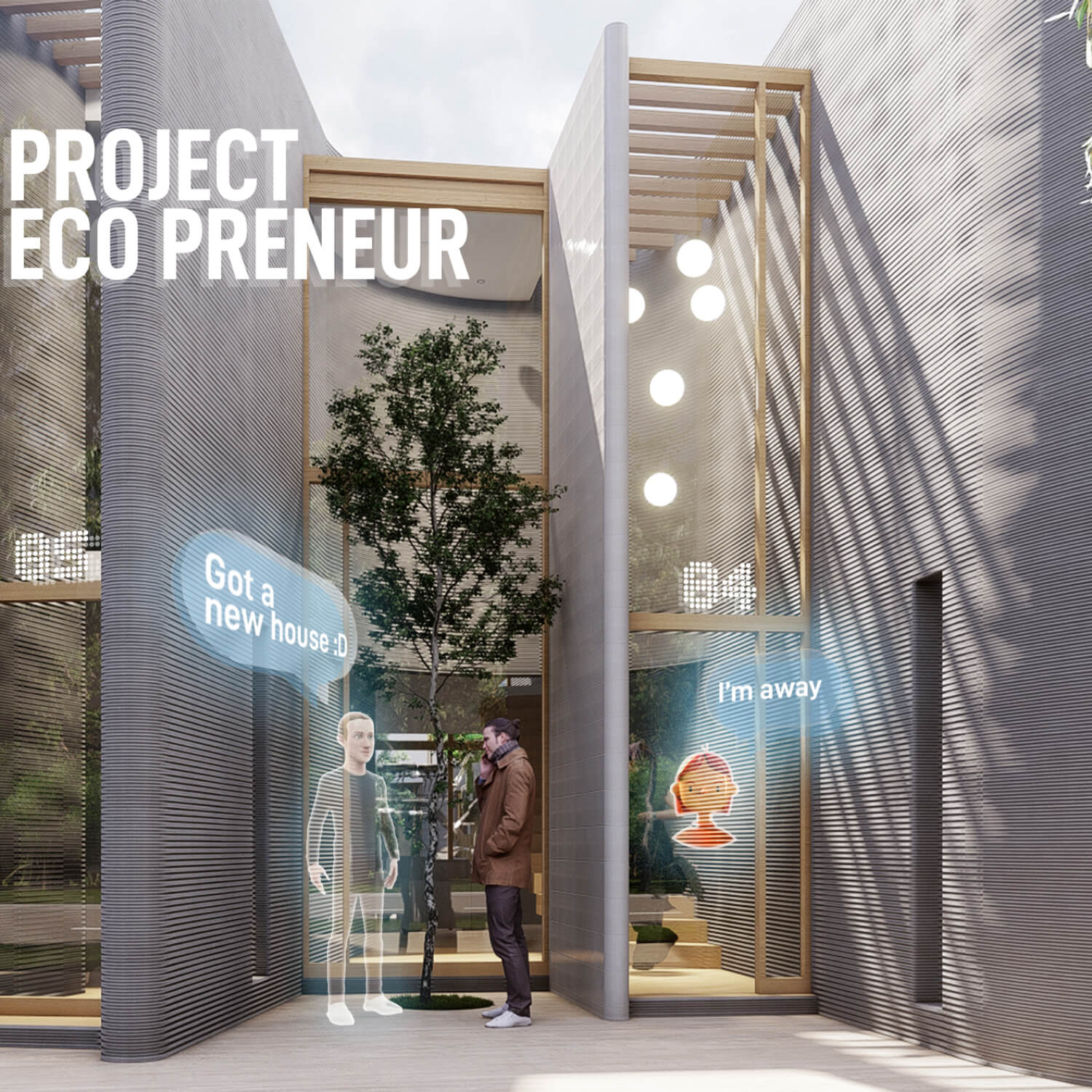 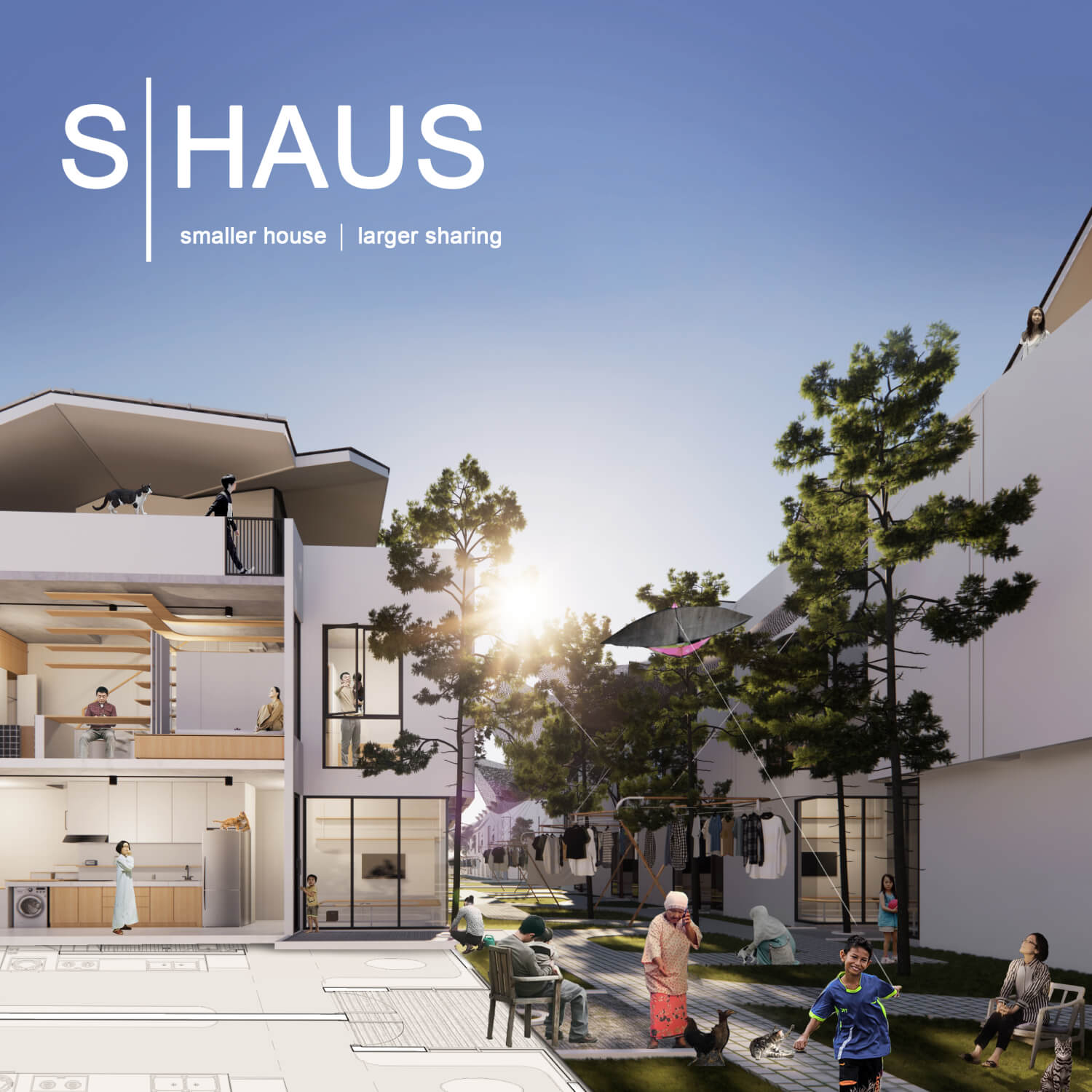 Sime Darby Property is a leading property developer with a strong success rate of developing sustainable communities for close to 50 years. With 24 active townships/developments, Sime Darby Property has a wide reach that encompasses assets and operations across the country. It marks its presence in the UK as part of a Malaysian consortium to develop the iconic Battersea Power Station Project in central London.

As a responsible corporate player, Sime Darby Property and its philanthropic arm Yayasan Sime Darby (YSD) actively roll out various initiatives to assist the underprivileged communities living within and nearby its townships nationwide. A multi award-winning property group with numerous international and local accolades, Sime Darby Property is the only Malaysian property developer to be rated by the Carbon Disclosure Project for carbon management and stakeholder engagement.

It is also the first Malaysian property developer to be awarded the International FIABCI Prix d’Excellence Awards twice for its Subang Jaya and UEP Subang Jaya townships. The company bagged its 10th consecutive Gold at the Putra Brand Awards 2019 and surpassed its Gold-winning streak with a Platinum award in 2021. It was also crowned its 10th Top 10 Developers Awards at the BCI Asia 2021 and is also among the top developers in Malaysia in the annual The Edge Top Property Developers Awards, which the company has consistently received since 2009.